Mike's kids participate in the sport of Junior Rodeo and from 2013 – 2015, Mike served as the President of the Northwest Junior Rodeo Association ("NJRA"). 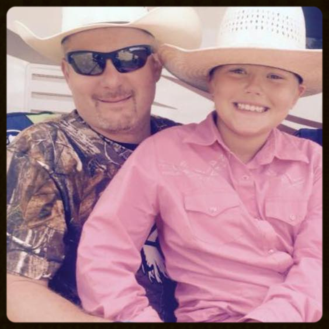 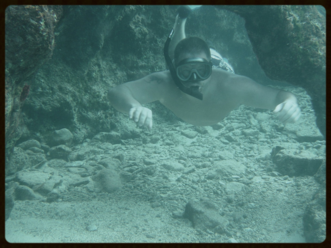 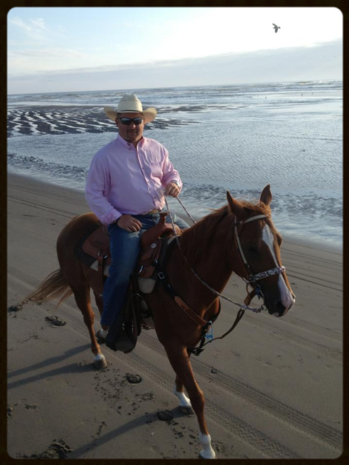 Outside of the office Mike is an avid outdoorsman and sportsmen and he enjoys fishing, hiking and scuba diving.

Mike  grew up in Kent, Washington.  After graduating from Kent Meridian High School, he worked as a fitter and a welder in steel shops, shipyards and with the Boilermakers Union, Local 104, to pay for his tuition at the University of Washington.  Mike obtained a Bachelor of Arts degree in Political Science and then went on to complete Law School at Seattle University in 2002.

After completing law school in 2002, Mike began his legal career fighting for people who have been injured or killed as a result of the negligence of another.  Unfortunately, Mike lost his mother due to medical malpractice when he was only 14-years-old.  This motivated Mike to dedicate his life to helping others who have suffered personal injuries or wrongful death. Mike approaches these cases from the unique perspective of someone who been both the lawyer and the client in wrongful death claims.  He has the ability to relate to injured clients because he has literally been in their shoes.

Mike  helps as a bullfighter inside the rodeo arena to help keep the contestants safe during bull riding events.

Photo:  Mike trying to avoid getting run over by a bull during the bull riding at a 2015 NJRA rodeo event.