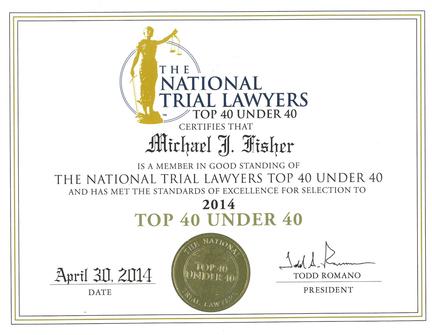 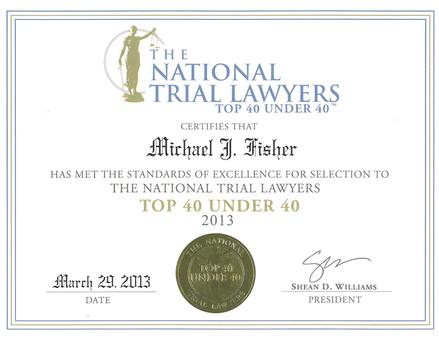 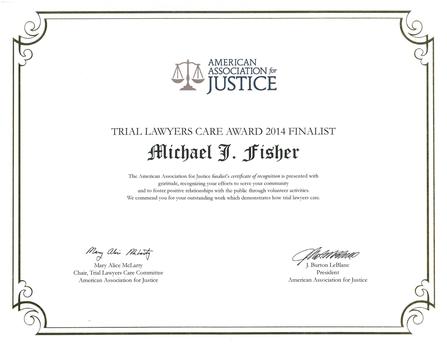 In 2014, Mike was a Top 10 Finalist for the "Trial Lawyers Care Award" for his community service efforts in organizing and delivering relief supplies to the victims of the Taylor Bridge Fire in Eastern Washington.